Welcome to my homepage

Exclusive Porsche Models, the homepage about Porsche scale models from 1/18 to 1/87, celebrates its 5th birthday

Exactely five years ago, Exclusive-Porsche_models raised up. It took one year of preparation until the homepage could be uploaded. Taught myself how to write HTML, built up the page out of nothing and talked to Porsche in case of trade-mark-regulations and the design were the point which took the most time. But on 23rd of August in 2008, everything was finished. Exclusive-Porsche-Models was born with a nice and classy blue design. 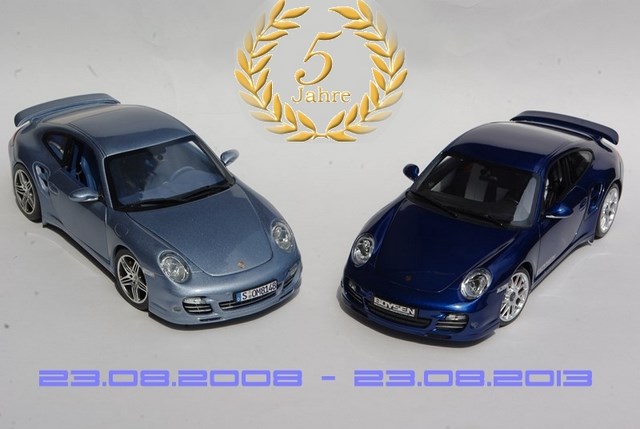 The name of the page and the design as well were influenced by a very special Porsche 997.1 Turbo. Painted in fountainblue-metallic and built up by the Porsche-Exclusive department. This car should show potential customers which options are possible alongside the "standard Tepquipment" options. And the result? There are no limits in term of customization for your Porsche... 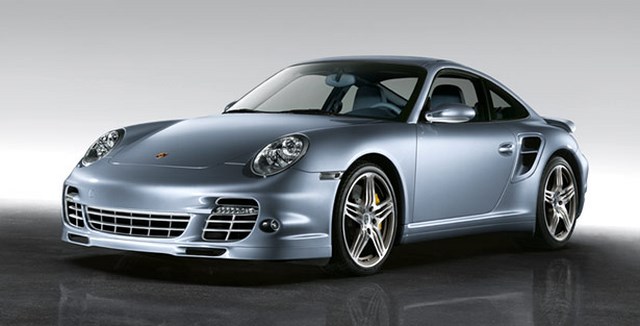 Fountainblue Porsche 997 Turbo which influenced me and my homepage

After I had spotted this pic, I knew what I had to do. A 1/18 scale version of this fantastic car. I called Porsche to get more information about the Turbo and several people were excited about my idea. So I had full support from the delivery department and Porsche Exclusive in terms of building up a 1/18 scale replica. The collaboration was a great experience for my. Only three months later, the car was presented in Zuffenhausen. I got the chance to take pictures of the original car and my replica (by the official Porsche photographer). Incredible" 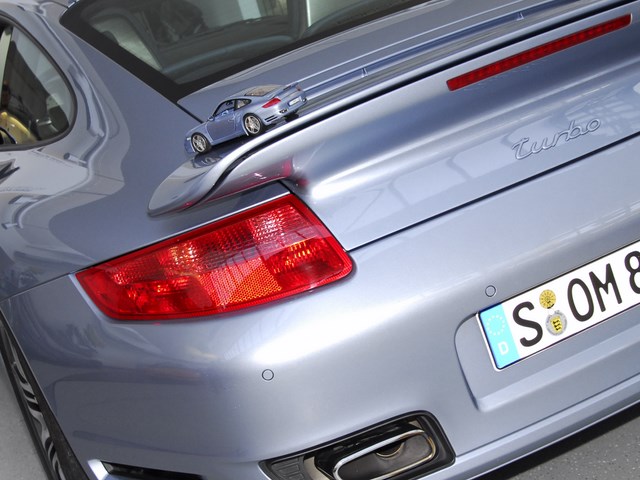 By this time, I was at the age of 17 and visited school. But I set other priorities: Die-cast models and their customization. But some years later I hadn't had the time left for this hobby. My A-levels and the study afterwards were more important and took more and more time... But: I never stopped collecting and building models. 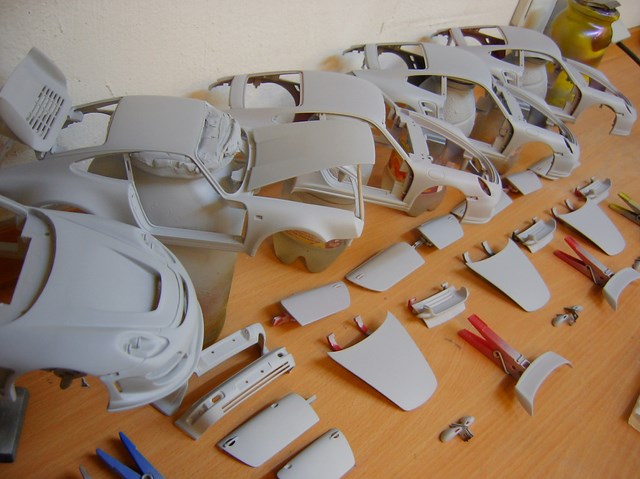 After I had set up the homepage, people called me and wanted 1/18 scale replicas of their own cars. So I started a little business to fulfill those whishes. From then on, I built models for Porsche fanatics all over the world. Most of them wanted a die-cast car in their living-rooms or offices to see their are even when they don't drive it. 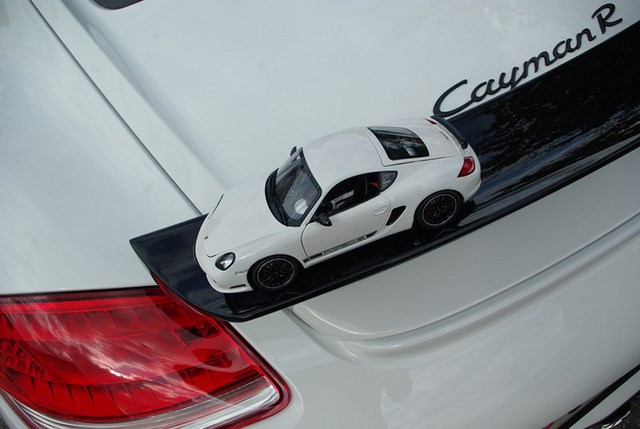 Three years after the beginning, I decided to update the homepage. A new design, new functions and new models. The blue design was nice, but I wanted something fresh and sporty. Since then Carbon and brushed aluminium are visible all over my page. This helped to get more business customers like "Modelldealer24", "cargraphic", or also "Porsche AG". Those customers want models to show them to their customers, sponsors or to thow them on special events. 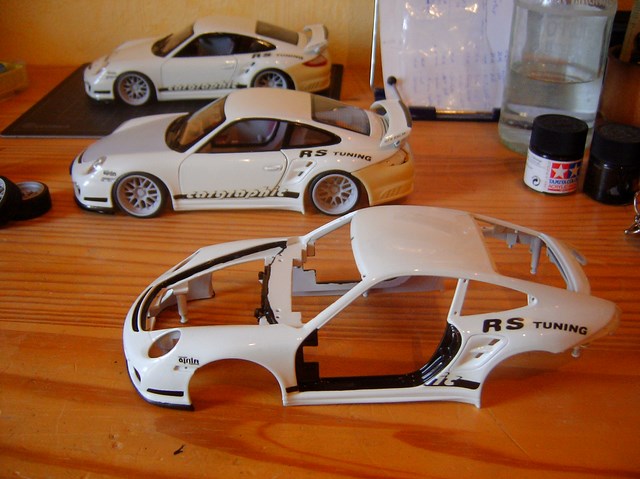 So to come to a conclusion. 5-years, 2 blue Turbos and uncountable models and a passion which is bigger than ever. Those aspects helped to turn a hobby into a business. Right now, I'm writing my bachelor-thesis for the Friedrich Boysen GmbH & Co. KG which also will be my employer for the next time. After I've gratuaded, I also will work on an update for my homepage. So stay tuned...

One of my current conversion in progress

Last but not least, I want to thank all people which supported my during the past five years. I hope you enjoyed my little story and will visit my homepage in the future again...

It's nothing left to say, exept: Have fun and enjoy my homepage. If you have any questions, please don't hesitate to contact me.